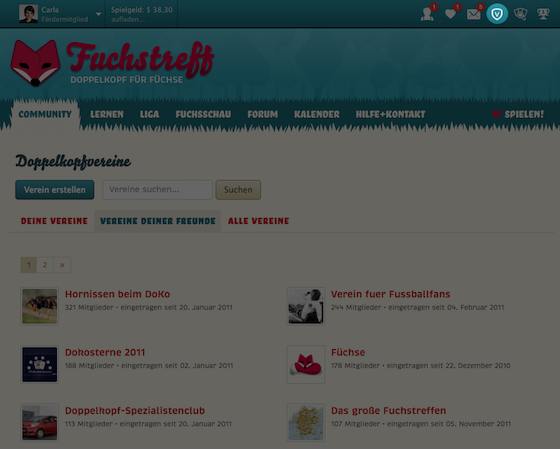 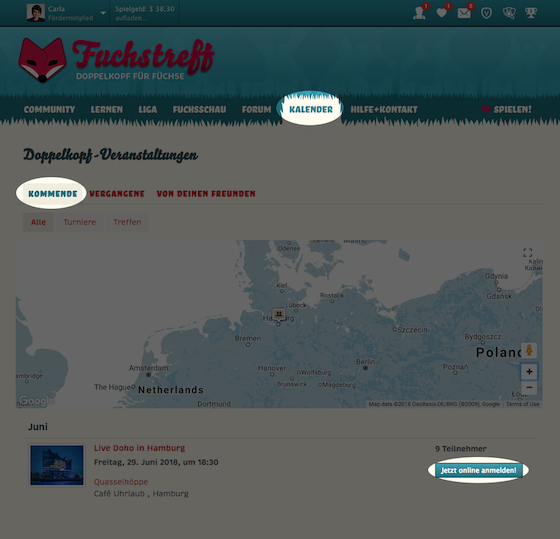 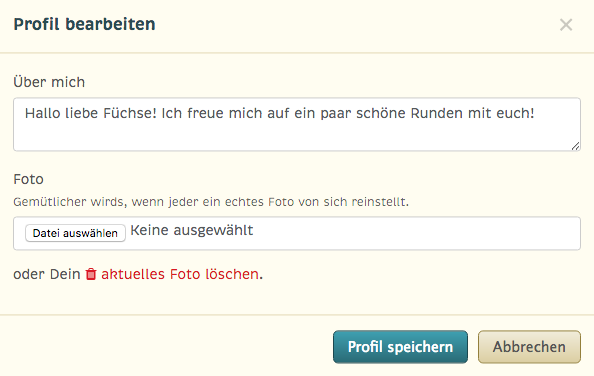 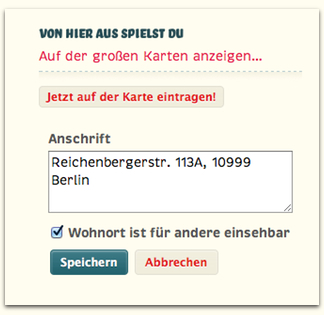 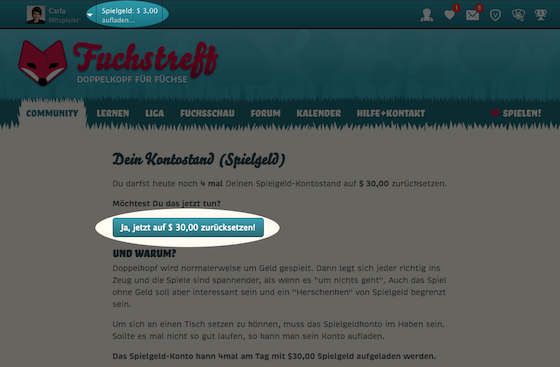 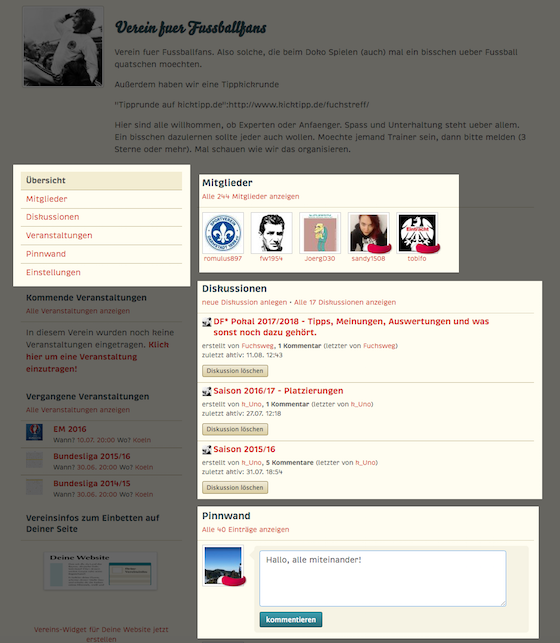 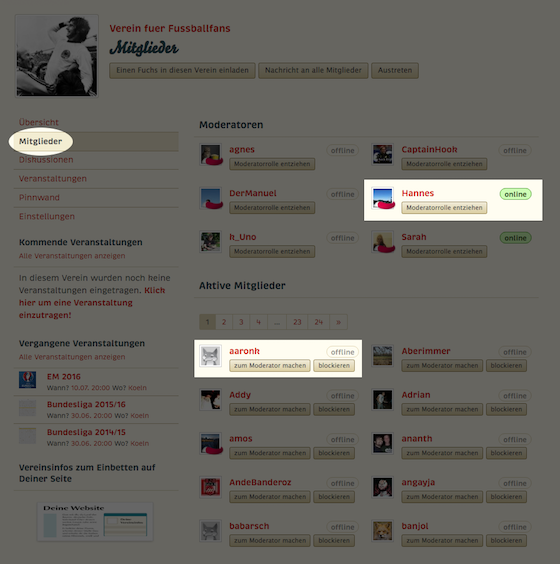 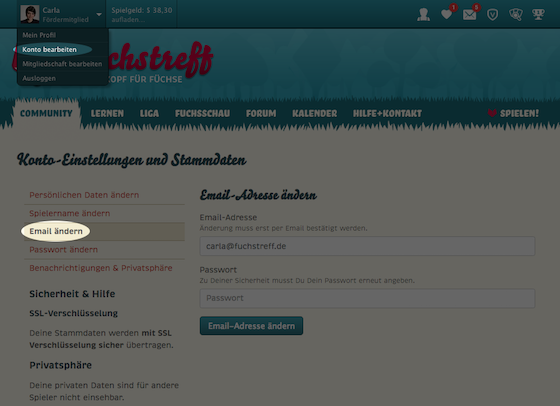 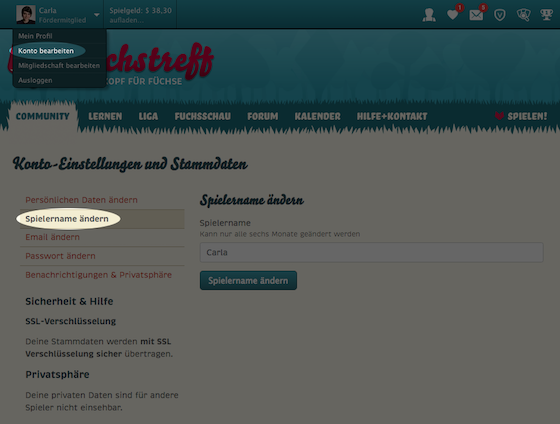 The basic strategy of Doppelkopf in English

The following compilation was made by experienced players. It has deliberately been kept short in order to make it easier for inexperienced players to learn the basic strategy of the game and to avoid making bad mistakes. Therefore it is not always “correct”; there will be many situations in a game where a different strategy would be more successful.

These are the explanations of some common terms used in the game Doppelkopf:

We´re very much obliged to all the „Füchse“ who worked on this compilation, especially to Stoni, who made the effort to write it and courageously shortened it and Paranoid_Android and TCF who kindly translated it into English. 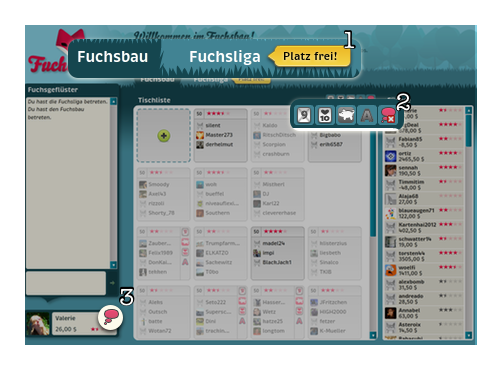 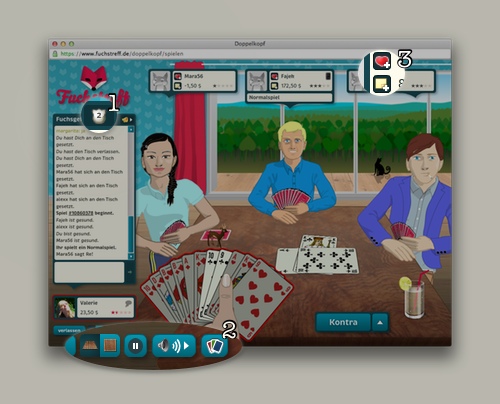 I have never played Doppelkopf before

Doppelkopf is a played all over Germany and popular game that probably originated from the southern sheep’s head, but is played mainly in northern Germany and the Rhine-Main area. The Doppelkopf clubs are organized in the 1982 founded Official German Organisation of Doppelkopf (DDV), which tries to unify the rules and runs its own league.

Doppelkopf is played by four players and the 24 duplicate cards for a total of 48. There are numerous variations and special rules, but we will only present the official rules of the DDV.

The aim of the game, is to make at least 121 of 240 possible points. There are also extra points for captured Diamonds-Aces (called “Füchse” - foxes), a Doppelkopf (the name of a trick with a minimum of 40 points) and when the last trick is made with the Jack of Clubs (Charly). The value of the game can be increased even further by announcements. Announcing “Re” and “Kontra” increases the value of each party, by claiming to win the game. There is also the possibility to cancel a certain score.

To figure out the kind of the game, each player will be asked in a clockwise direction, starting with the player left of the dealer, if he wants to announce a “Vorbehalt” (not to play the regular game). If a player wants to play a solo or a “Hochzeit” (wedding), he must declare a “Vorbehalt”. Otherwise, he says “gesund” (healthy). A normal game is performed, if all players report “gesund”.

Each player must play the card of the same kind like the first card played. If trump was played, each also has to play out a trump card. If a player does not have a card of the same kind as the one first played, he may play any card. The trick is won by who has played the highest ranking card.

Trumps are (starting with the highest ranking): heart 10 (Dulles), queens, jacks, and diamonds. Without exception, the first card of duplicates played wins the trick. Two Teams, the Re-Team and the Kontra-Team are playing against each other. The two players with the the Queen of Clubs form the “Re-Team”, which is unknown at the beginning of the game and will have to be found out during the game.

If a “Solo” is announced, the order who plays out the first card is not changing (despite some local rules).

If a player holds both the Queen of Clubs, he can either announce a Hochzeit (wedding) or play secret solo (“Stilles Solo”) announcing “gesund”. The Hochzeit-Team is marked at the table by a bride and groom. If the one with both the Queen of Clubs wants to play with a partner, he plays together with the player who wins the first trick. But if the player who announced the “Hochzeit” wins the first three tricks, he must play alone.

When playing a “Farbsolo” the player can choose a color, which is instead of diamonds the trump suit. The Dullen, queens and jacks remain, however, even a Farbsolo with heart, the higher trumps.

Playing a Fleischloser, there are no trumps and the ranking .

The basic rules you can find on Wikipedia: 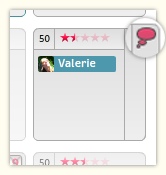 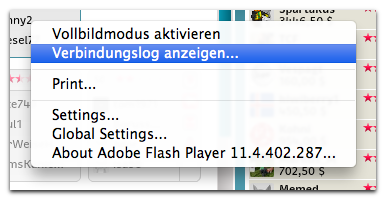 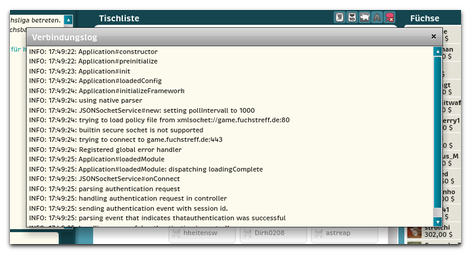 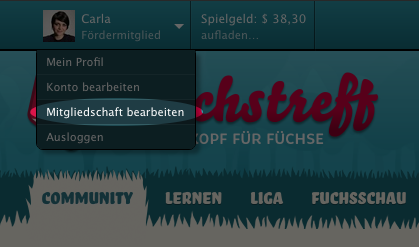 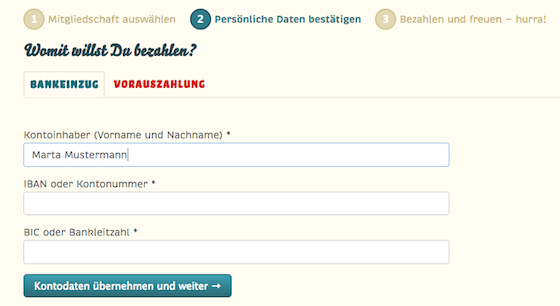 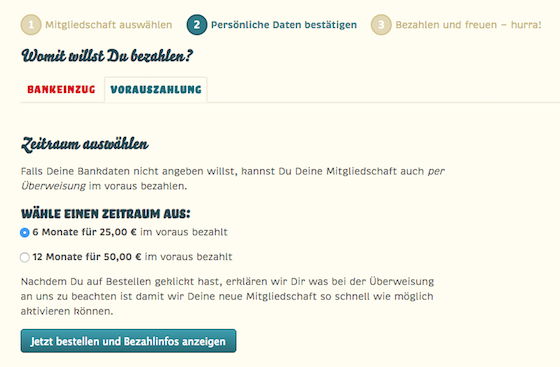 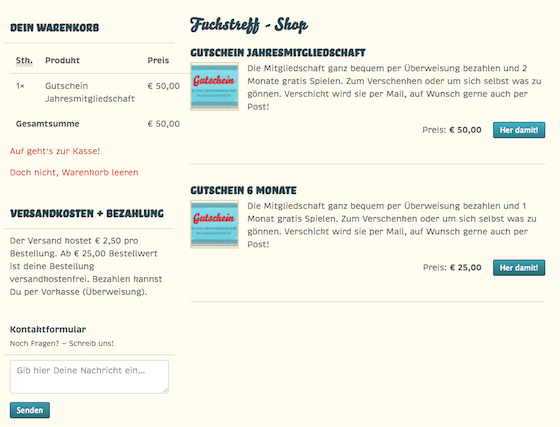 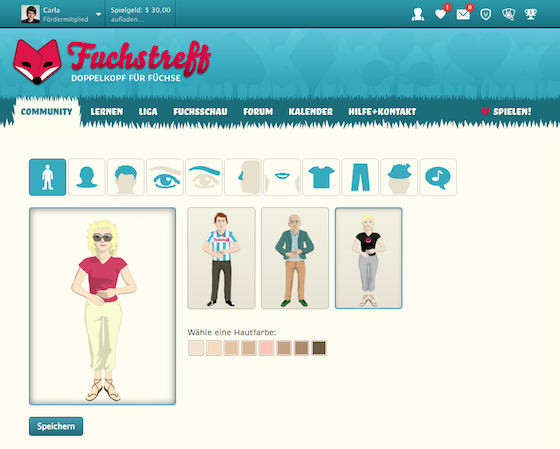 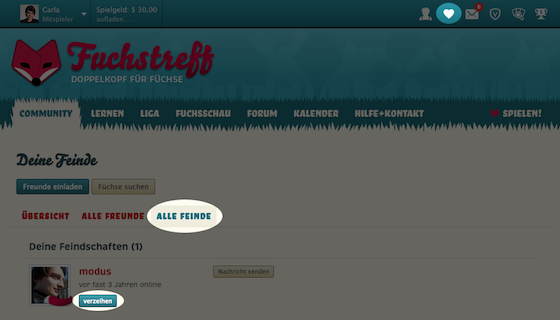 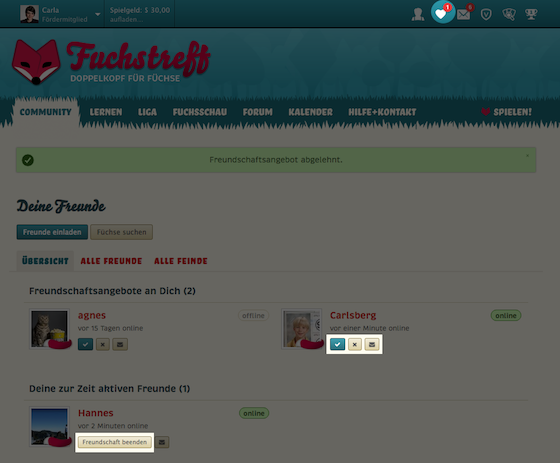 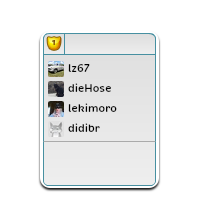 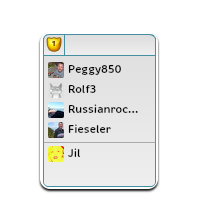 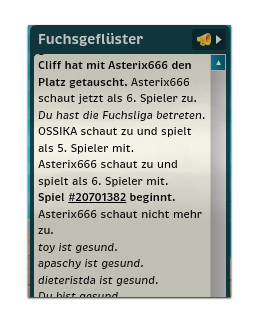 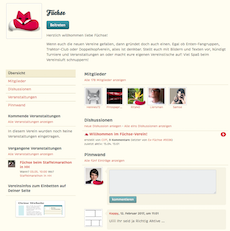